This talk was derived from an opensource.com article I wrote in April 2017, Golang to the rescue: Saving DevOps from TLS turmoil. Presented at GopherCon 2017 as a Lightning Talk. Source for the talk is available on GitHub. 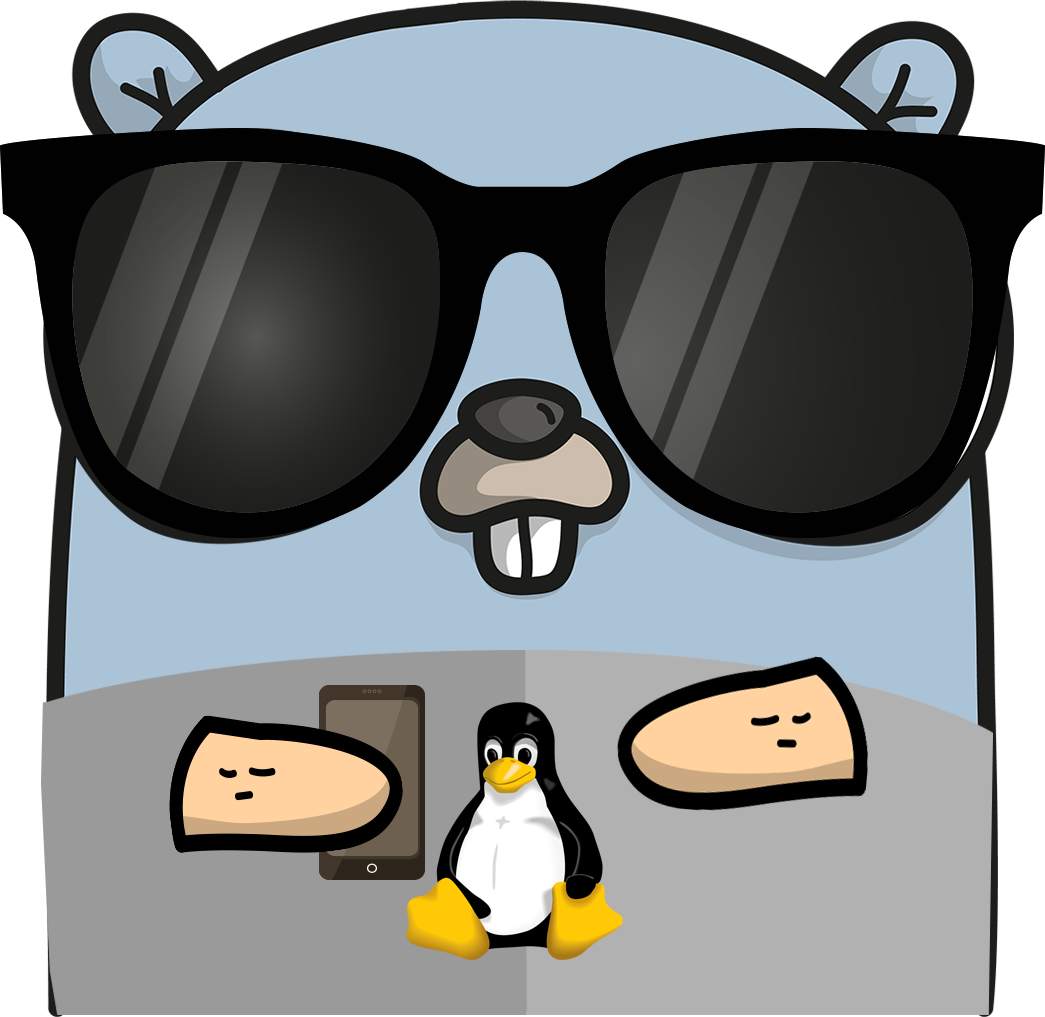 I’m many things But Most Importantly, I’m a Gopher

Not Too Long Ago in a Place of Work Far, Far Away…# 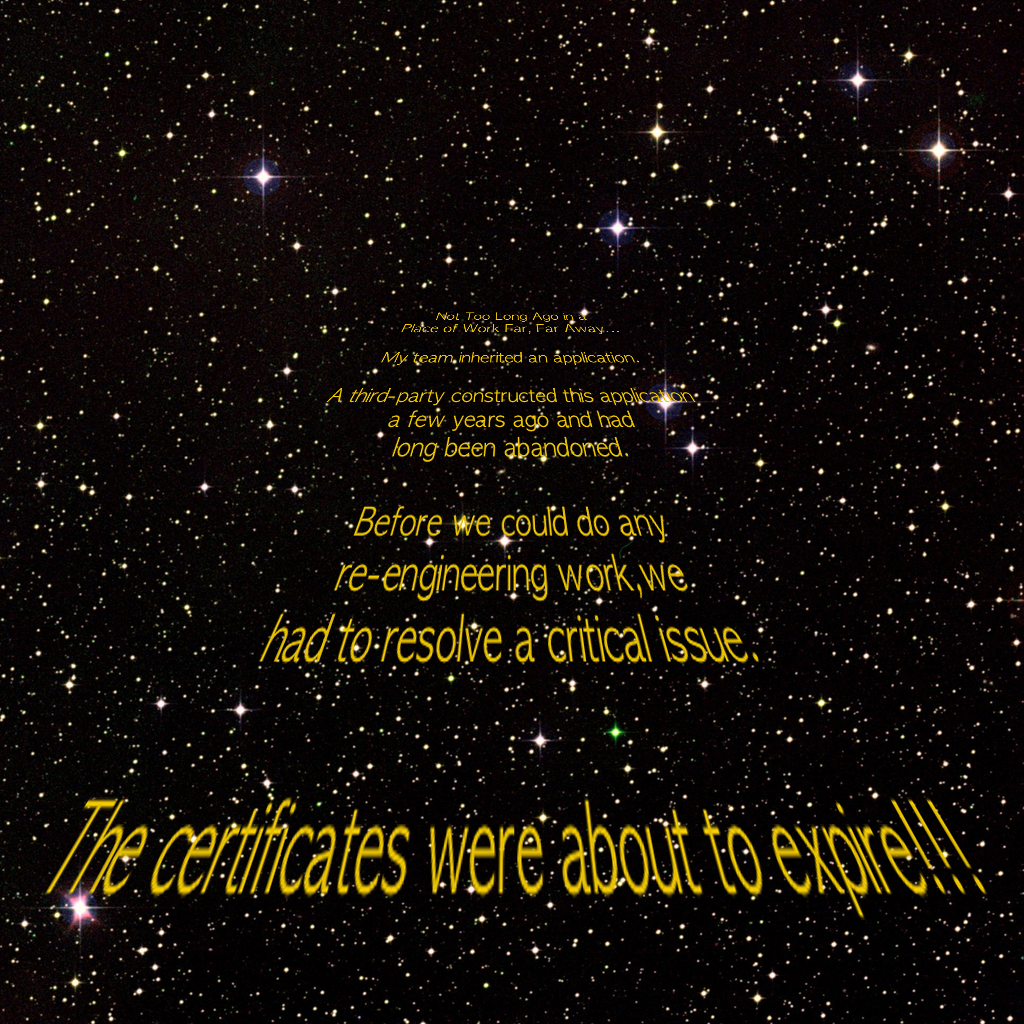 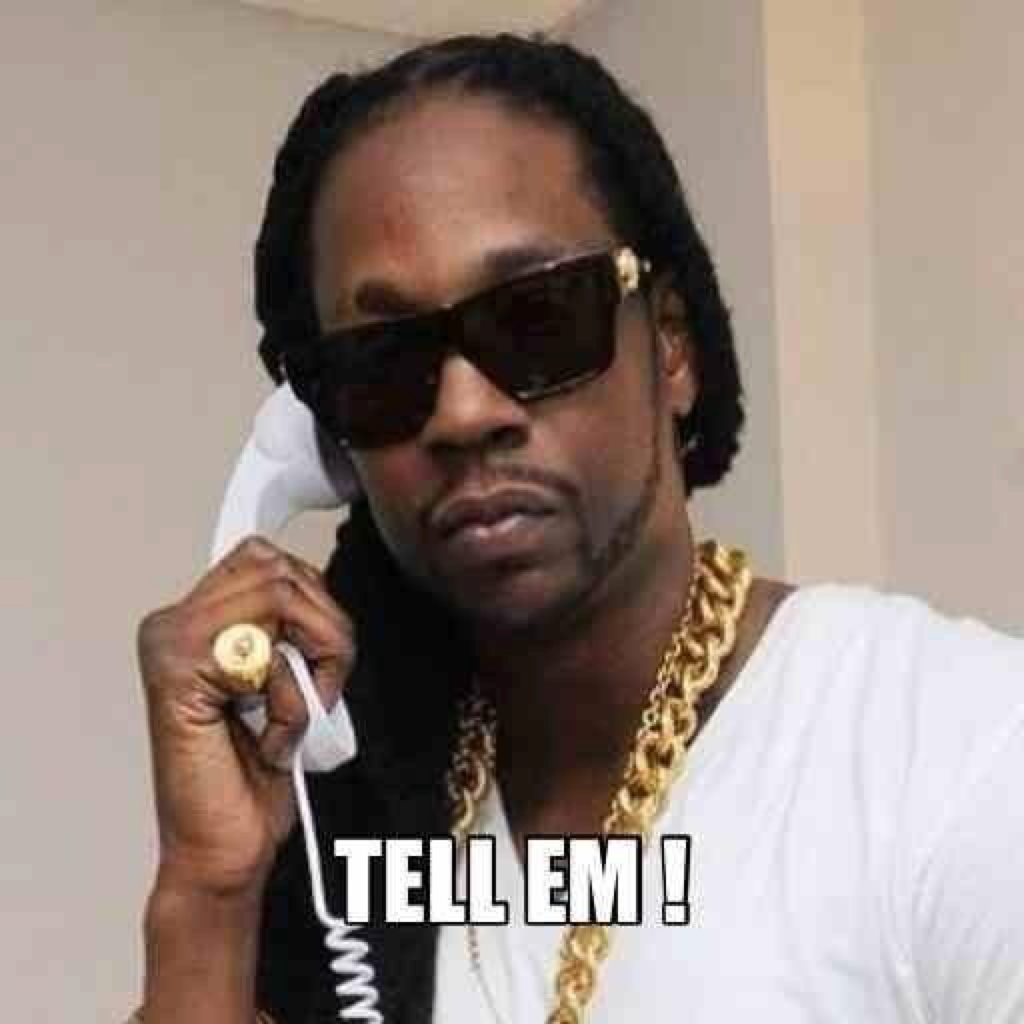 This is the Goal# 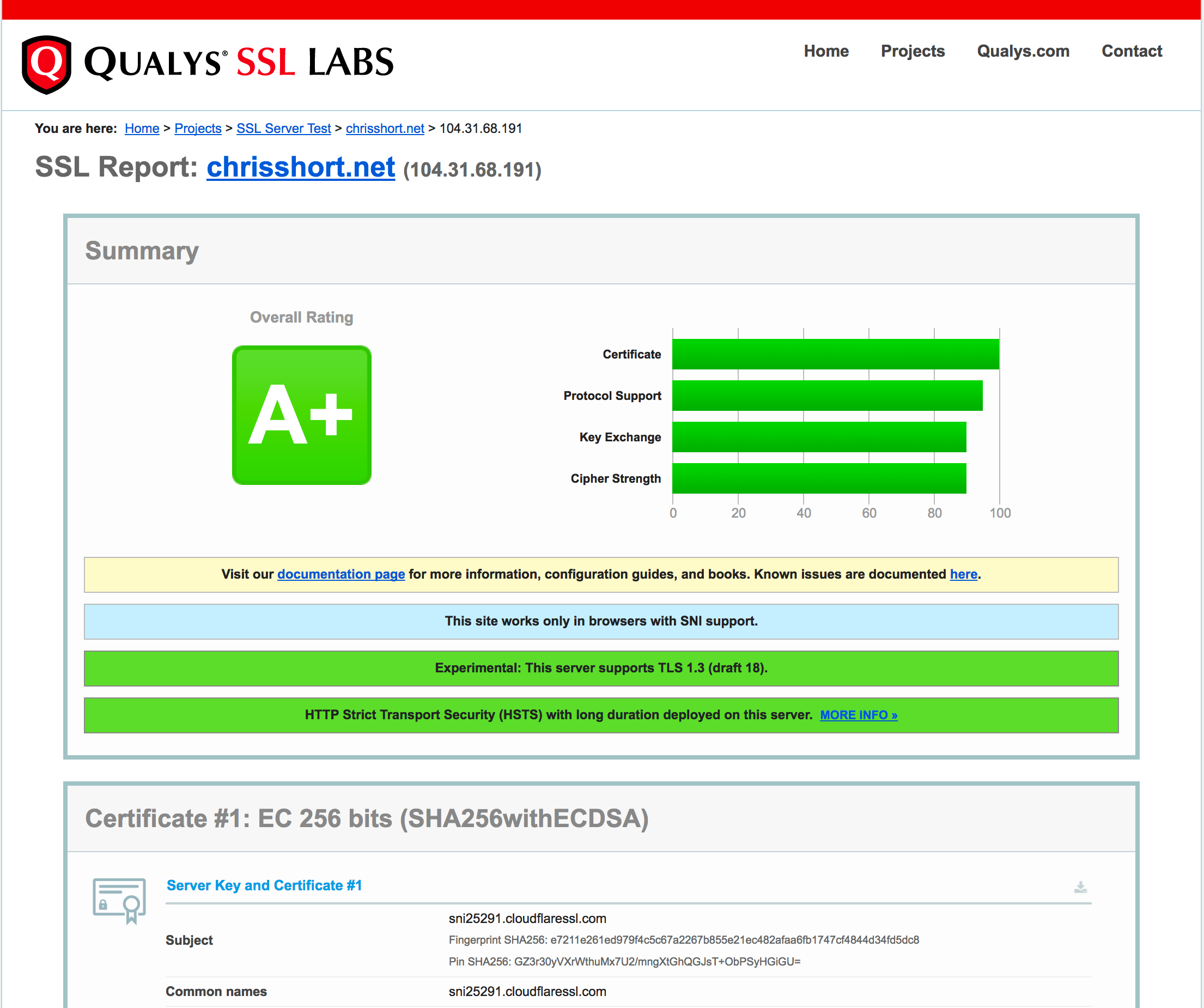 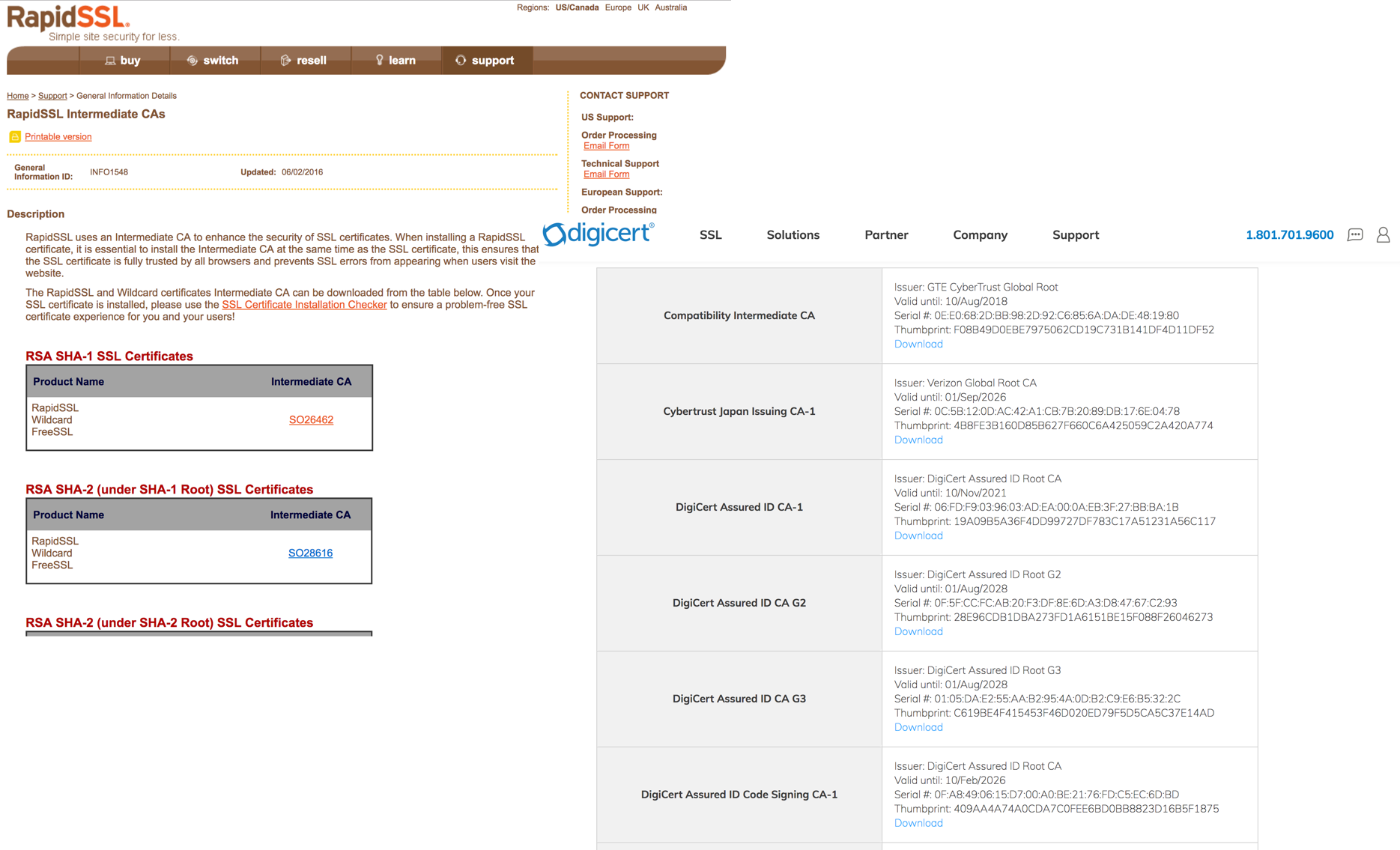 What do we do?
Look at statistical probabilities and start shuffling keys around?
The series of games you have to play with openssl or nginx or some other method aren’t intuitive
Do you know how hard this is to explain to people?

So What Does Any Good Engineer Do?# 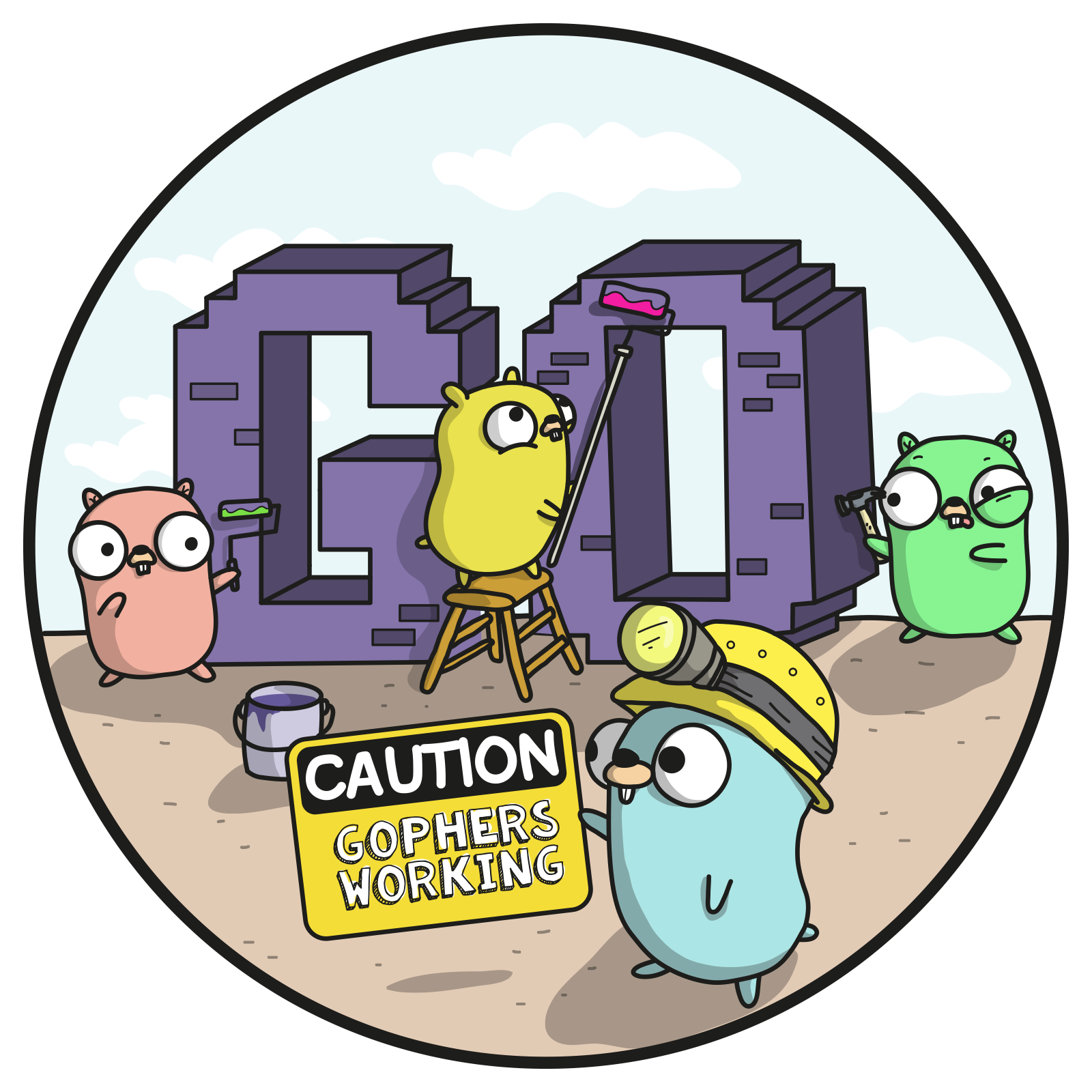 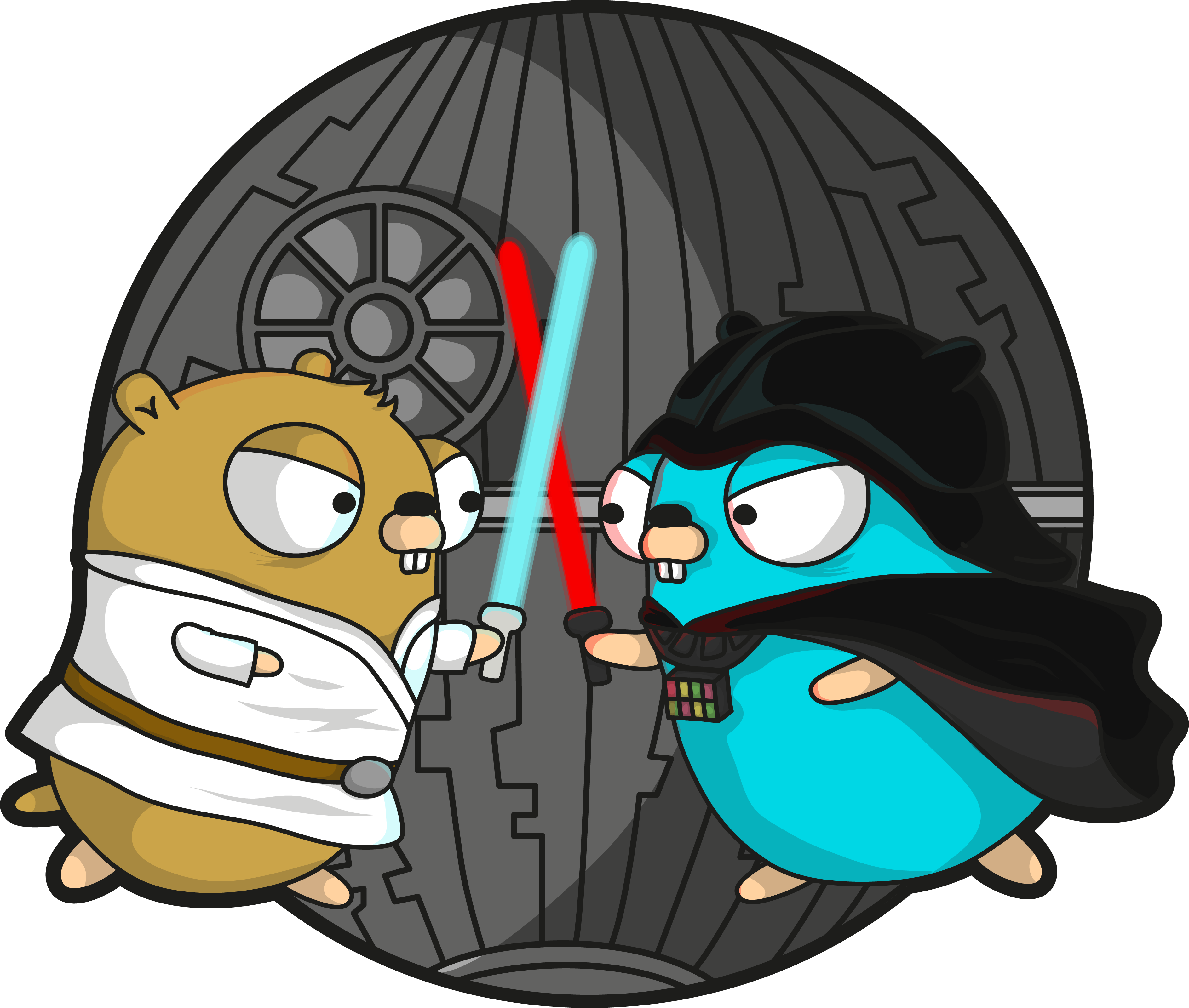 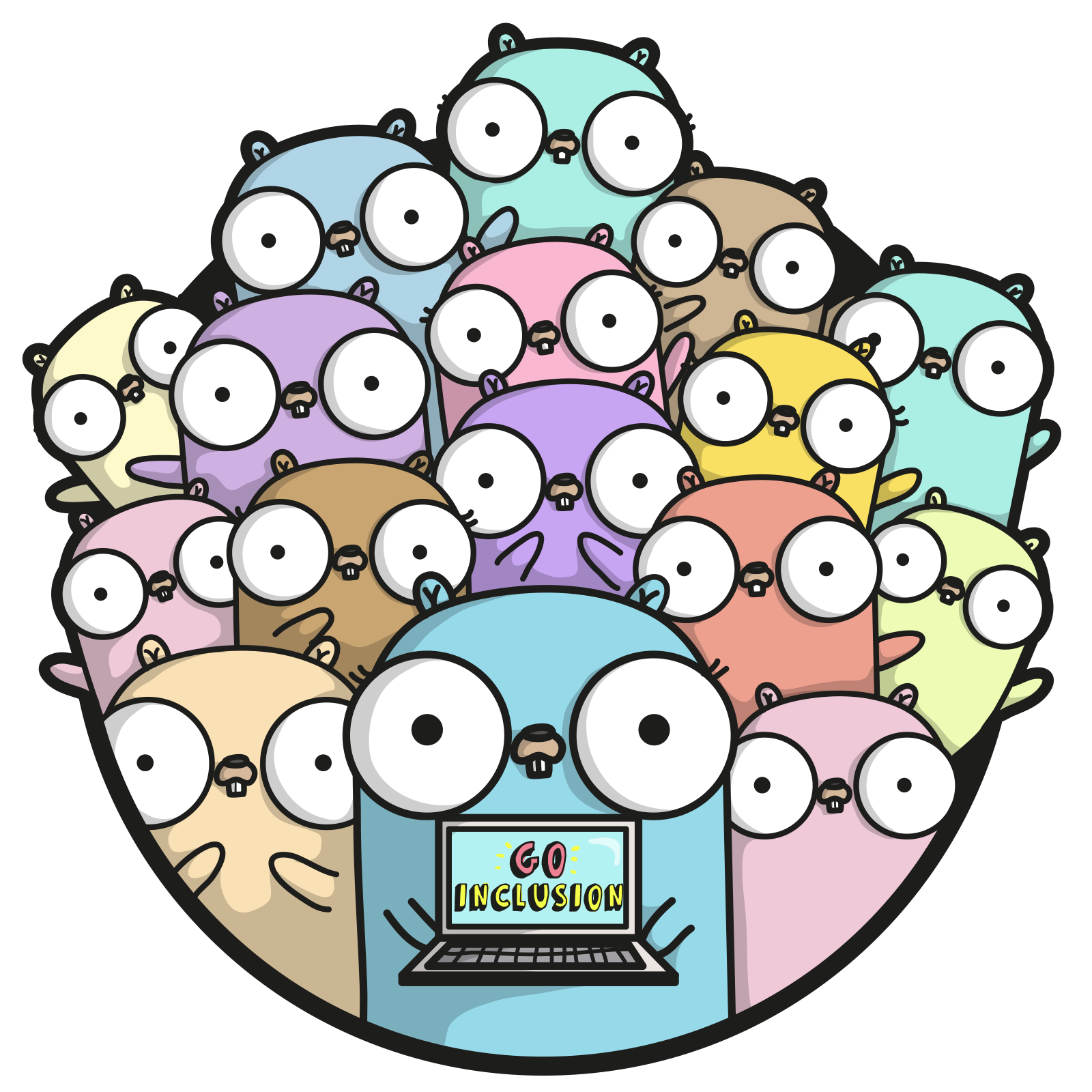 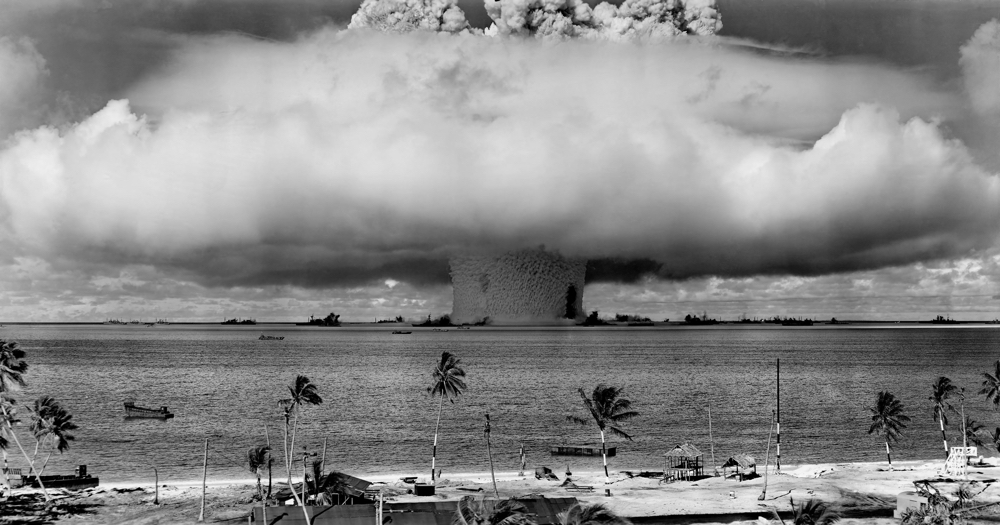 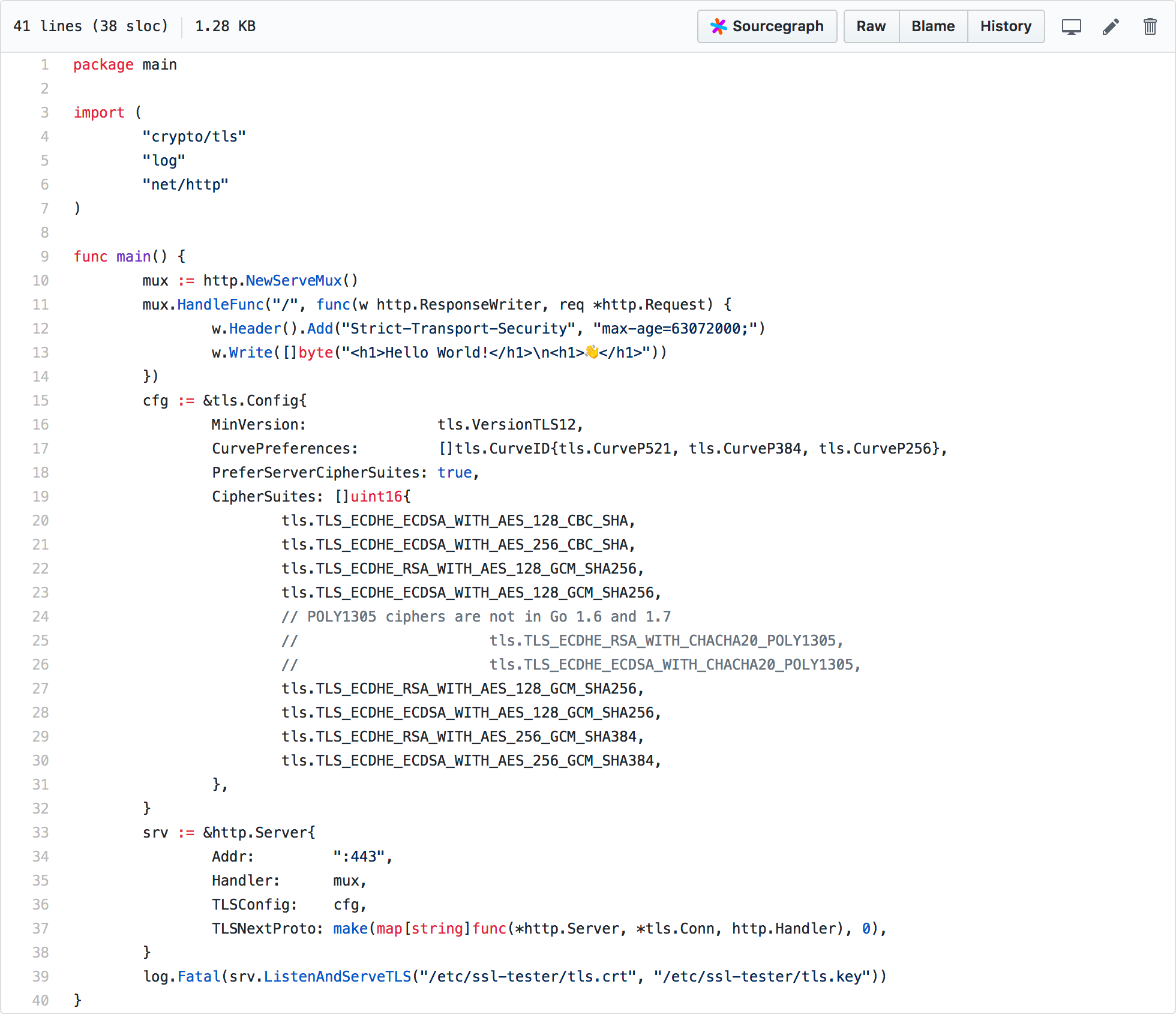 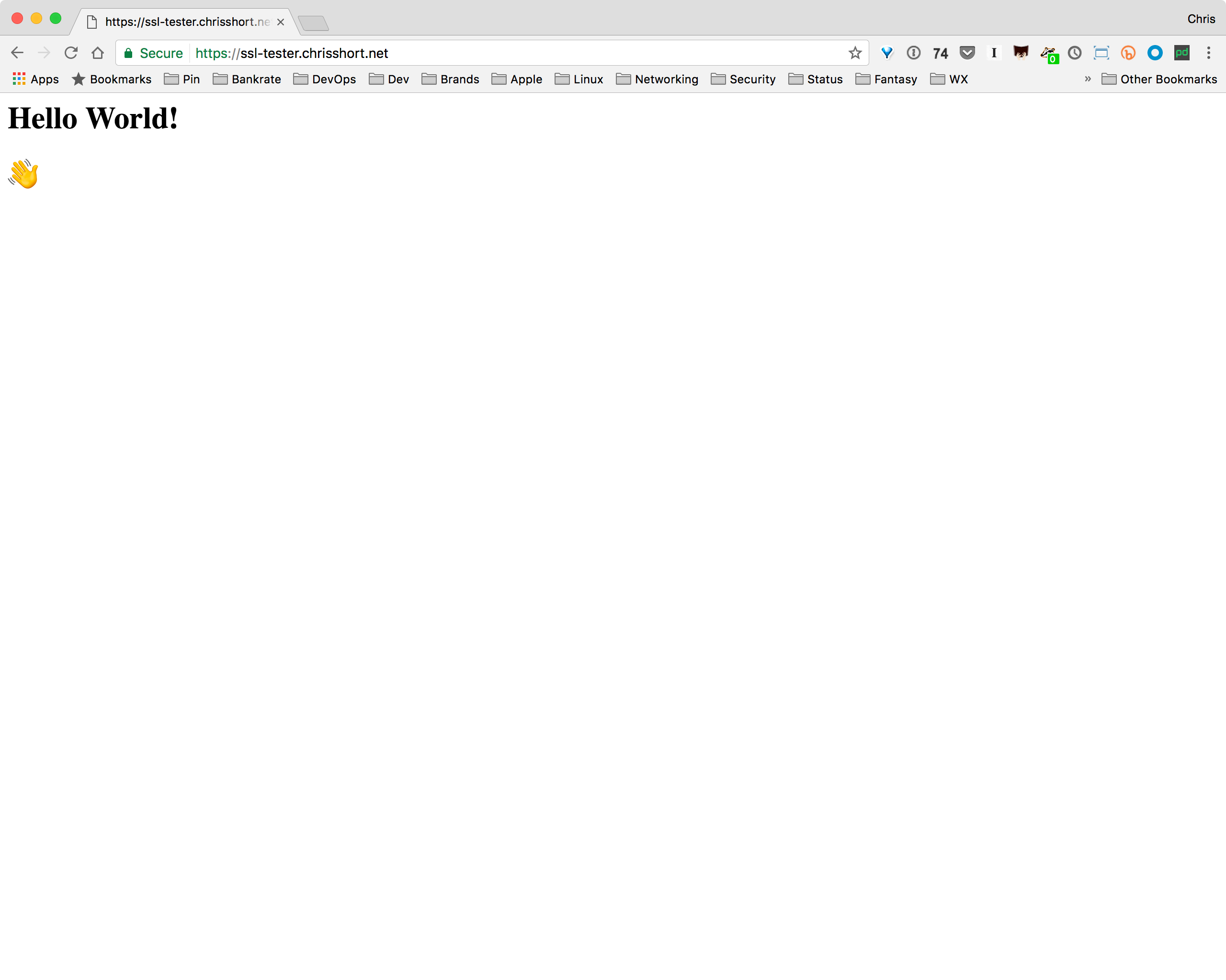 No. It Really Works!# 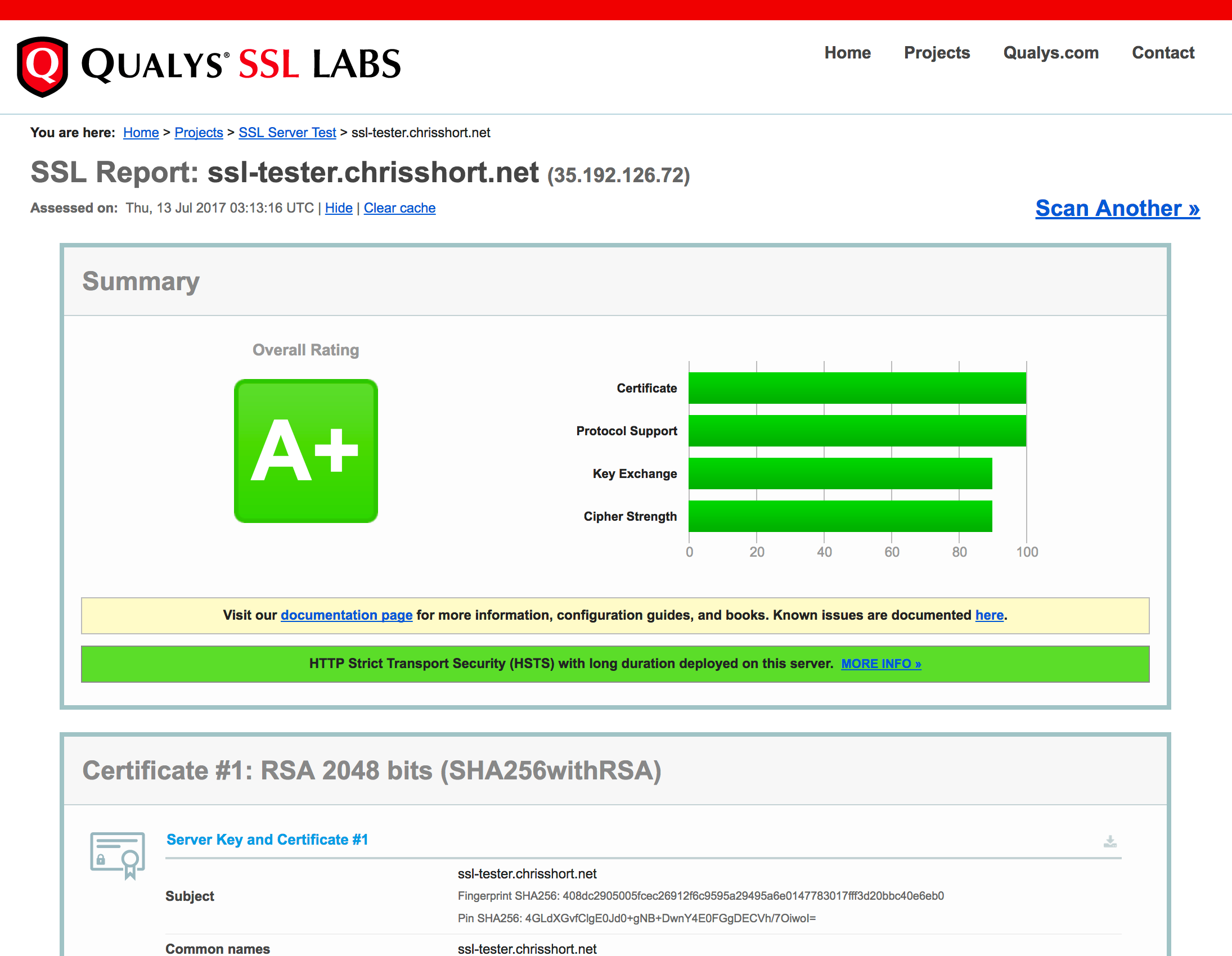 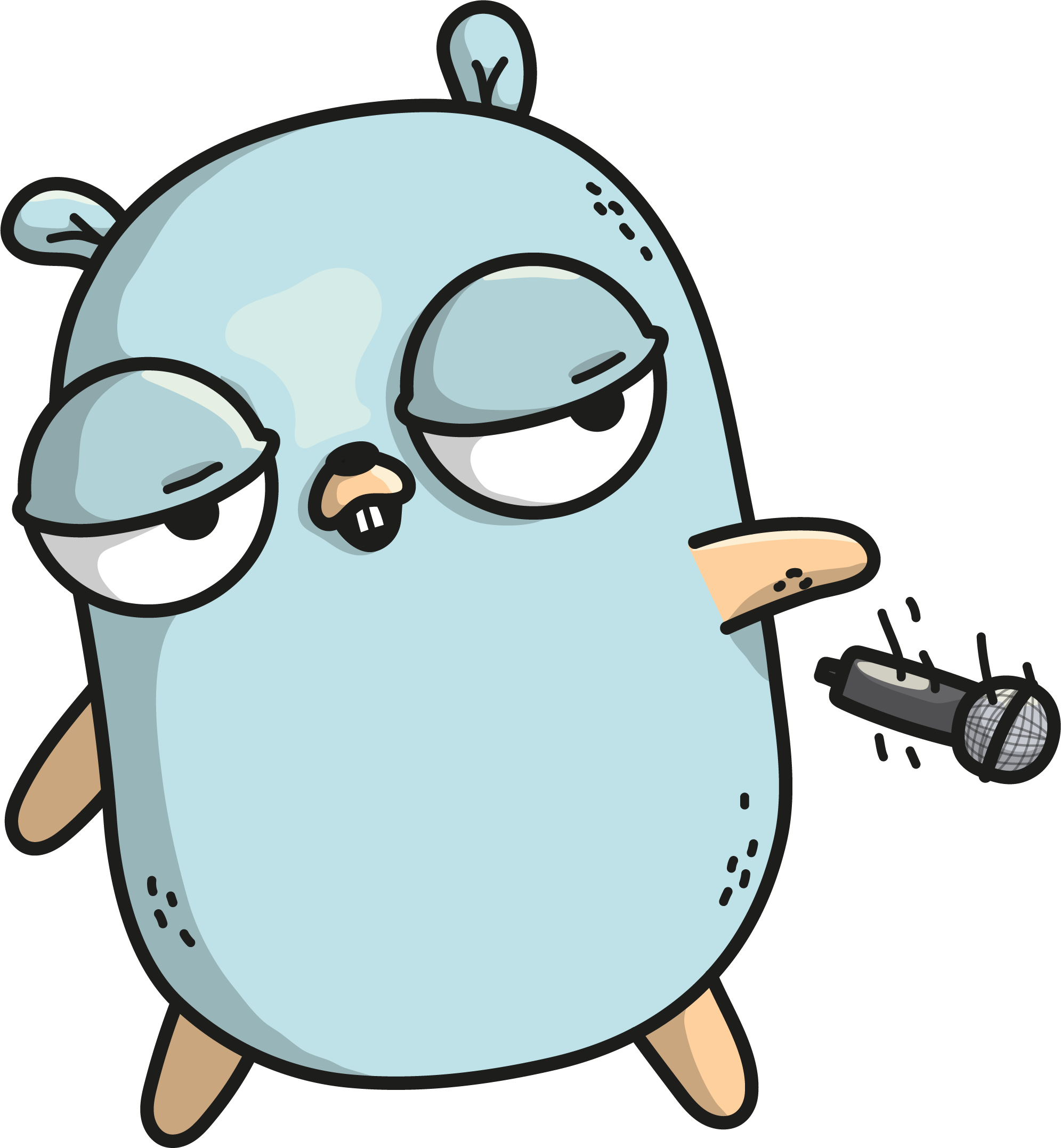